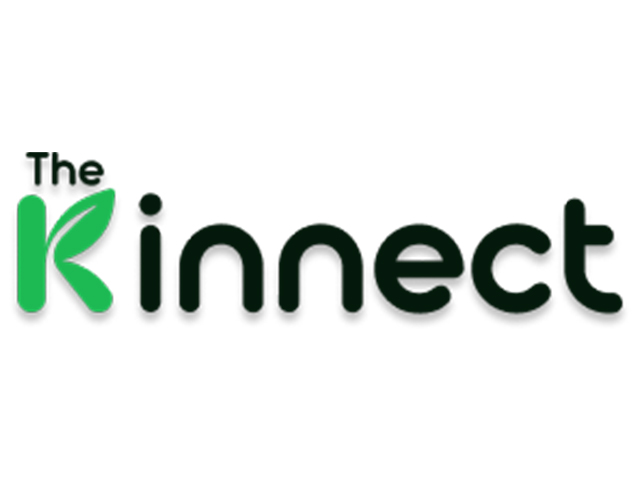 Konte founded Red Bay six years ago, and expanded it to include five Bay Area cafes and robust corporate sales. Since March, the pandemic has taken a toll. Though Red Bay’s coffee roastery is running, its cafes had to shut down and it lost lucrative contracts to supply the offices of Facebook, Twitter and Airbnb. Fortunately, its wholesale and retail businesses spiked between March and May. Awareness that Red Bay is a black-owned business tripled online sales in the first three days of June, says Konte, 53. “People want to support us in these times,” he says. A visual artist and former activist who organized protests in San Francisco following the 1991 beating of Rodney King, he says he’s inspired by the Gandhi quote, “Be the change you wish to see in the world.” Pre-pandemic, he had 60 employees, all of whom were of color, including 25 people who were formerly incarcerated or who grew up in foster care. His headcount has shrunk by half. “We had to make some painful and drastic cuts,” he says. 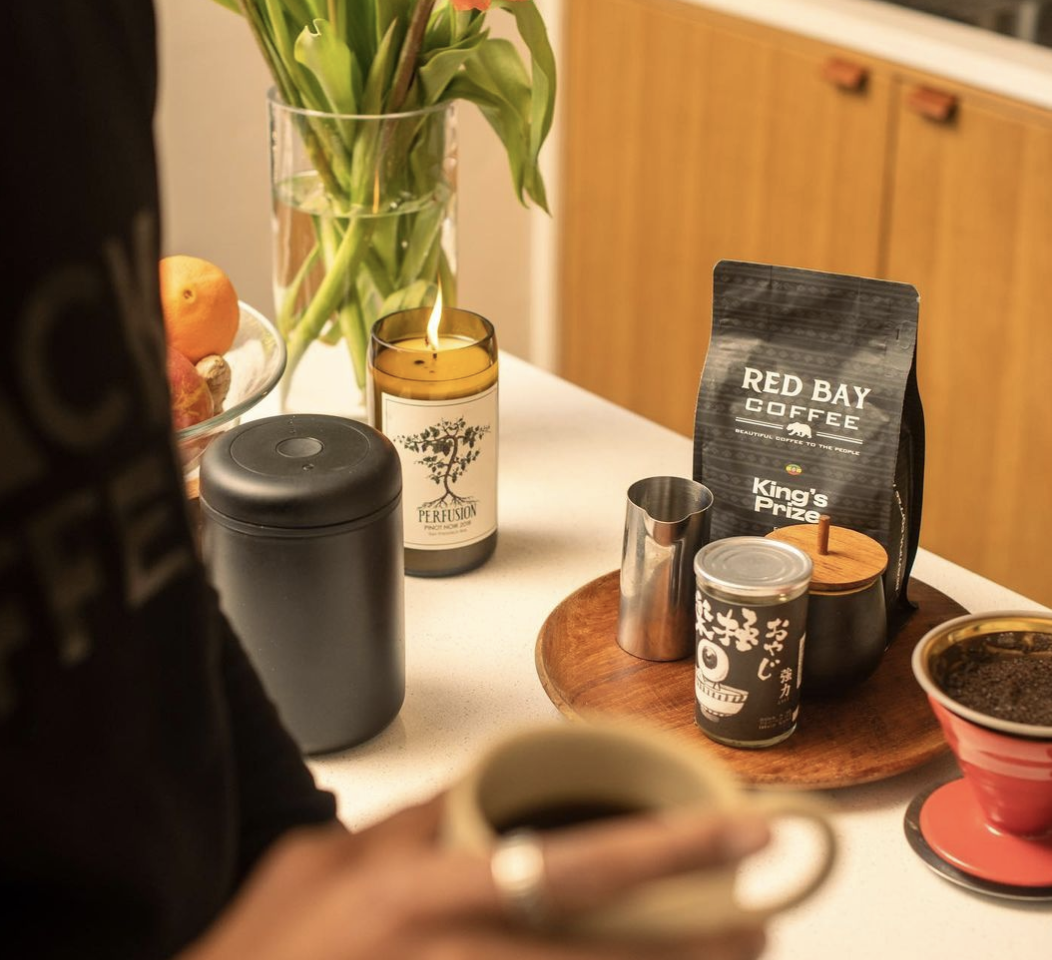 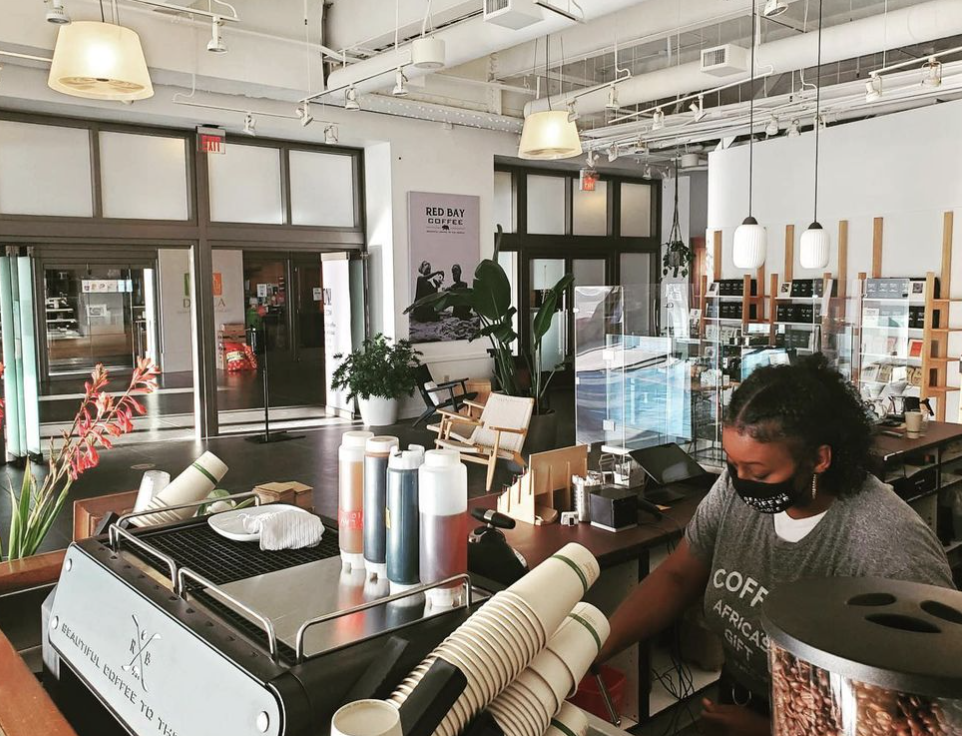 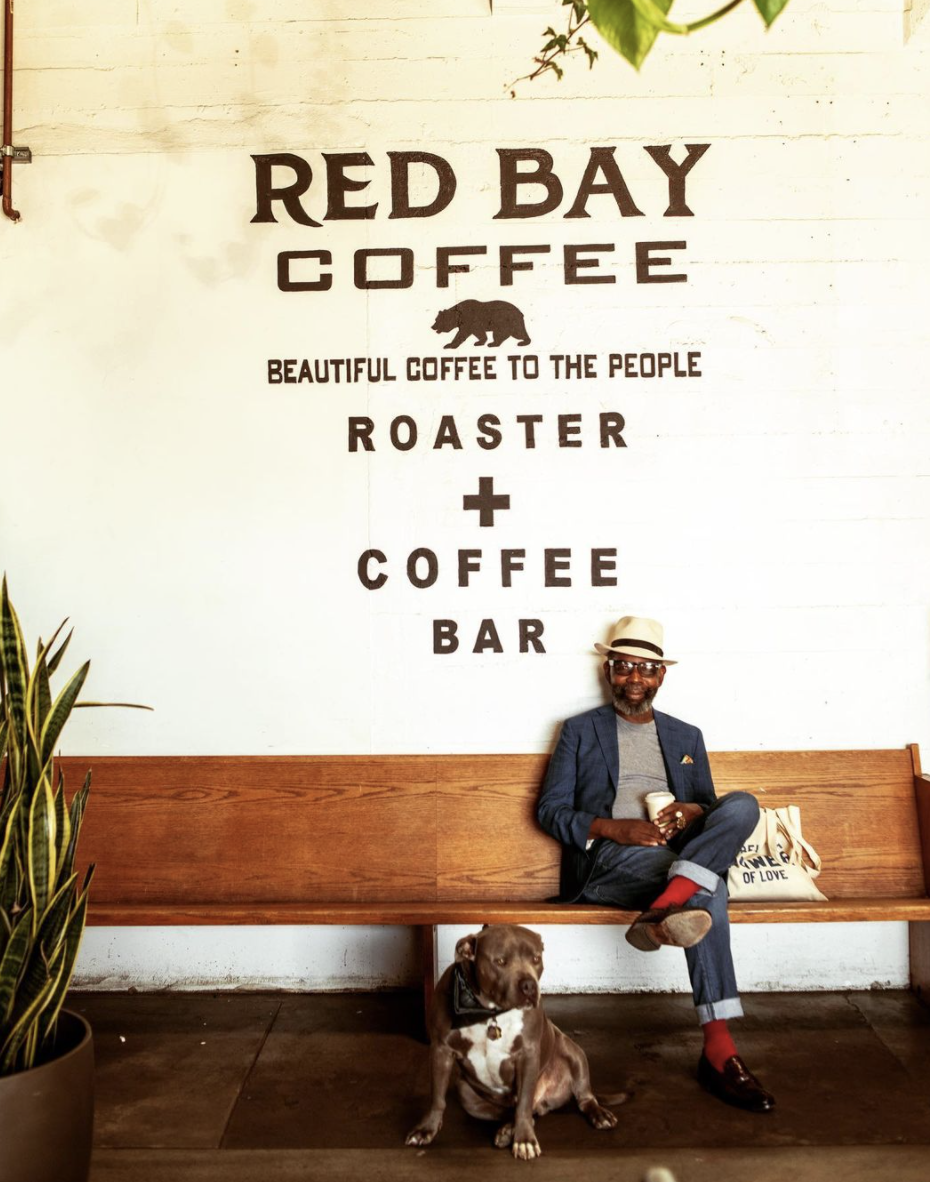 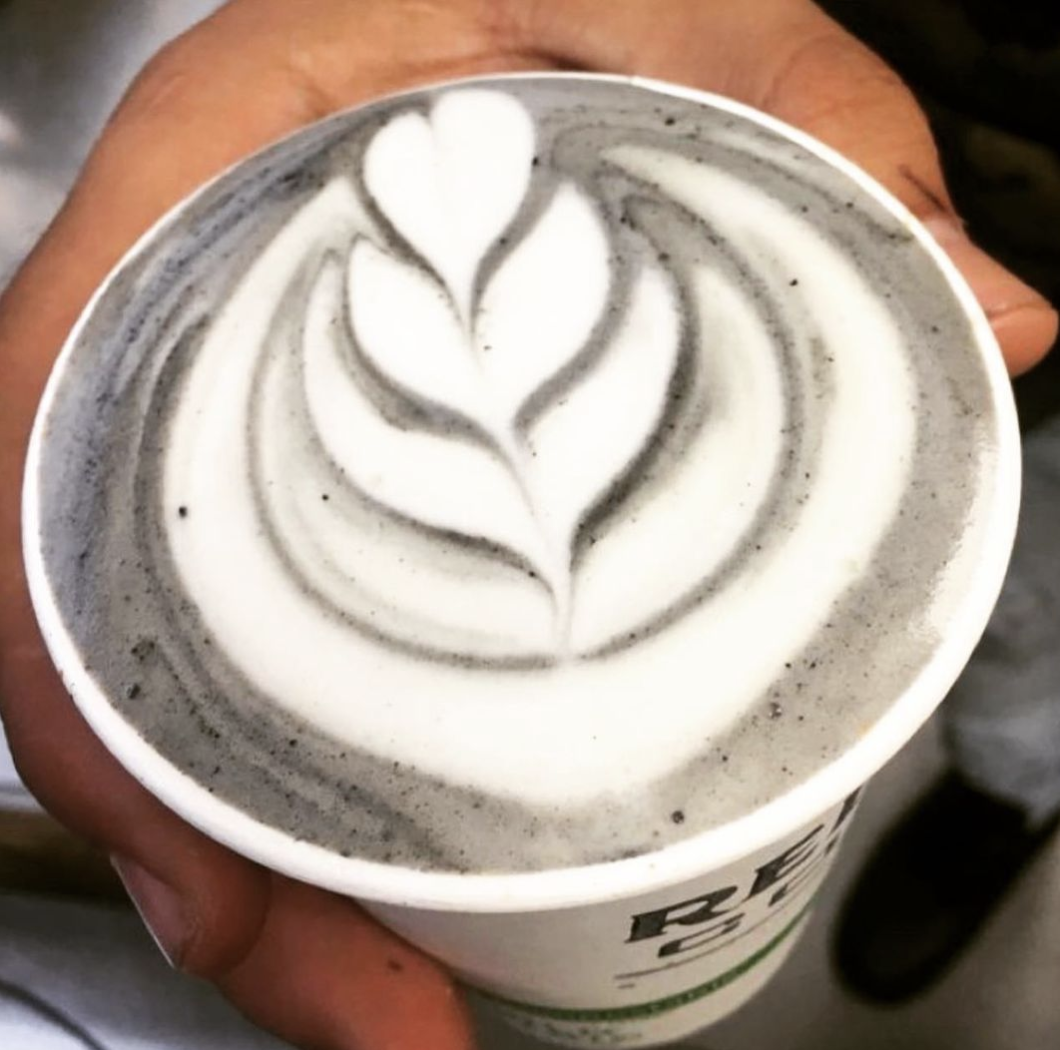 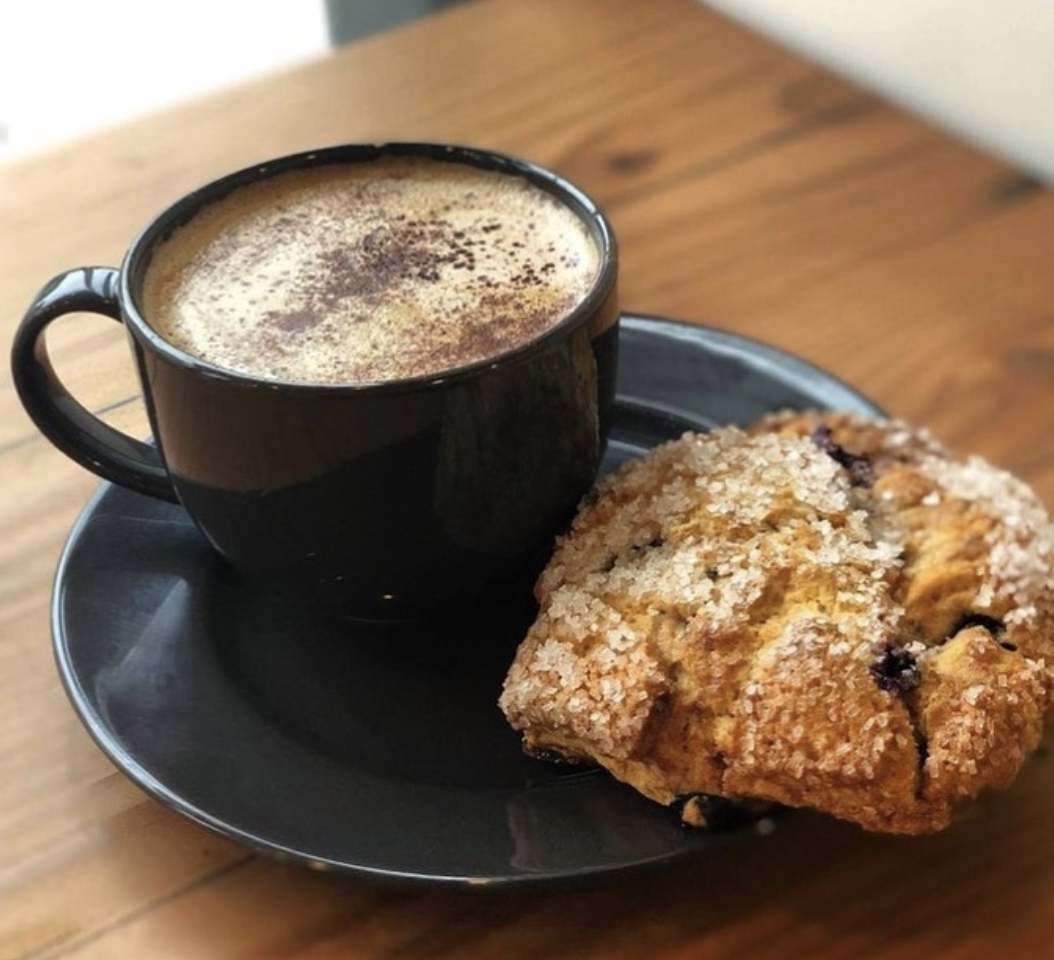 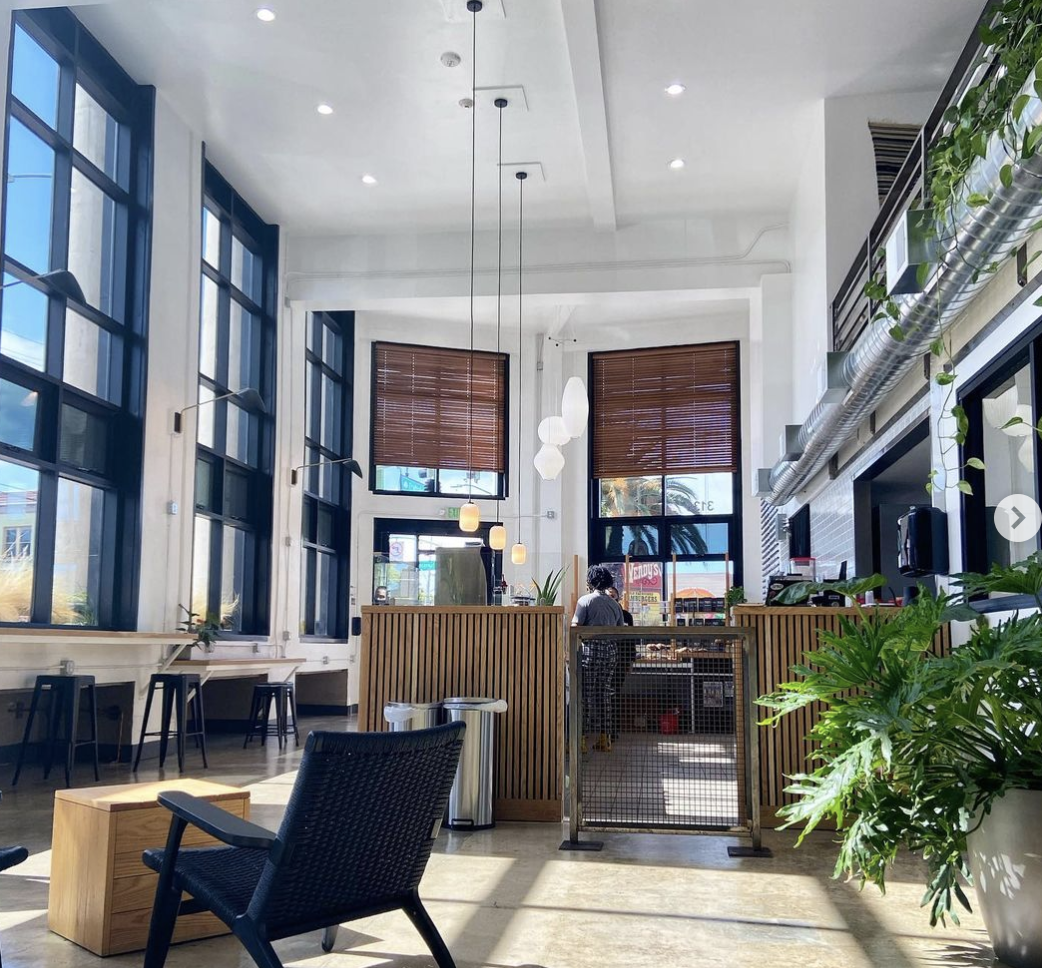